SMB customer insights: the value of being an early adopter 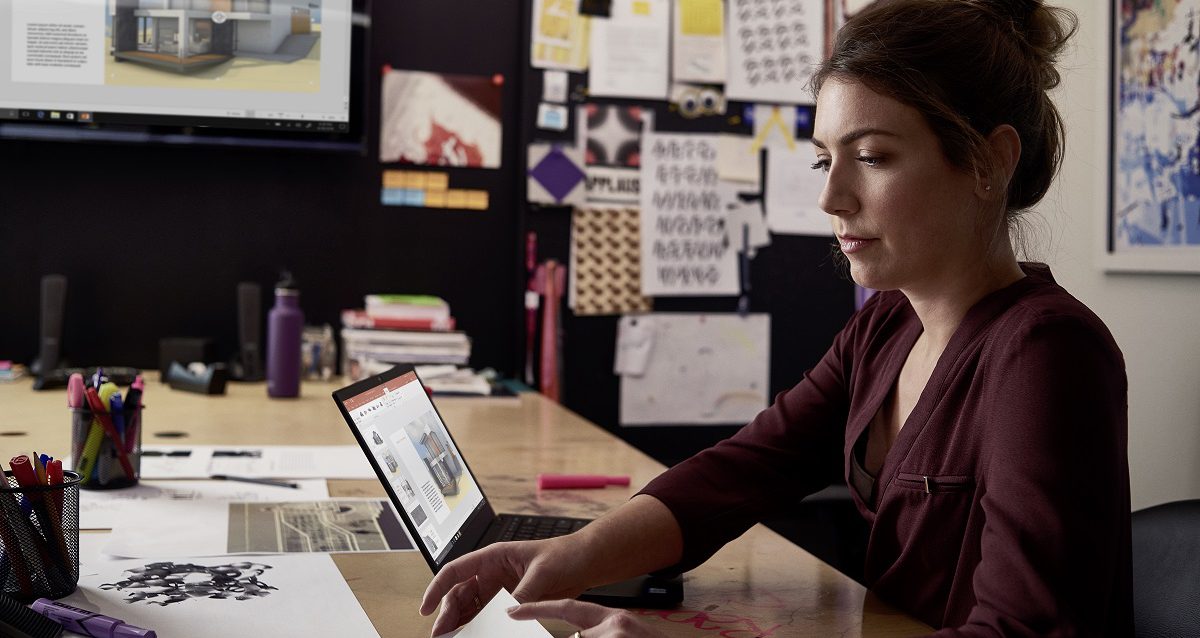 This is the second blog in a series exploring the findings of Microsoft’s SMB Voice and Attitudes to Technology Study. Parts One, Three, Four, Five, and Six are available on the partner blog.

There are approximately 400 million small and medium-sized businesses (SMBs) globally, accounting for 65% of worldwide employment and up to 70% of GDP. Nearly every business today is undergoing digital transformation at their own unique pace. While the COVID-19 pandemic accelerated the rate of technology adoption for many, only 17% percent of businesses can be considered “early adopters.” These businesses are defined as those who “always adopt the latest new technologies,” and have seen tremendous results by always being the first-in-line and fastest to embrace new digital solutions. Early adopters are 100% more likely to see high revenue growth and are four times more likely to be positive about prospects as compared to those who are slower to adopt new technology.

As we look at the data on small and medium-sized businesses, we find that most of them fall into the category of what we call “technology followers,” who only deploy new technologies when there is a competitive advantage or when the new technology can deliver a tried and tested business benefit. Microsoft partners can help SMB customers understand the link between technology and their business goals, and to adopt solutions for faster and greater growth. In today’s blog, we’ll dive deeper into the value for SMB customers of becoming an early adopter.

A note on terminology: Throughout this blog, I will compare statistics and attributes of “early adopters” to a group we call “technology laggards.” The latter is a term encompassing both cautious followers, who only adopt commonly used technologies with proven benefits, and slow adopters who are not interested in new technologies until necessary. “Technology laggards” make up 37% of SMBs.

The value of early adoption

Looking at the numbers, becoming an early adopter offers a compelling proposition for SMB customers. As mentioned above, our study found that businesses with an early adopter mentality are twice as likely to report high revenue growth. Likely to be led by executives who are confident in their role and optimistic about change, these businesses are also four times more likely to be positive about their business prospects. They consistently report higher metrics about key business goals such as brand perception and employee satisfaction. Our opportunity is to help customers position themselves to achieve these results for themselves.

How to spot an early adopter

There are certain company attributes and leadership attitudes that manifest among early adopter organizations. They recognize the link between technology and their business; in a departure from mainstream SMB attitudes, they see tech as essential (in fact, they are five times more likely to be using cloud technologies already). They are also more likely to look beyond the obvious applications of technology and believe that it can play a role in solving fundamental business questions.

We found that these attitudes tend to come from the top down. Leaders who are quick to embrace new technologies in their personal life are nine times more likely to head early adopter firms than executives who are indifferent to such trends. We see this more frequently among millennial executives, 29% of whom self-identify as “technophiles”, compared to 20% among older cohorts.

Another recurring characteristic of early adopters is the magnitude of their investment in technology. Early adopters have the largest budgets for technology as a proportion of revenue, and are twice as likely to invest more than 10% of their revenue in technology. However, this is not always a definite indicator, as SMBs in some countries (most notably, the USA and India) already spend a lot on technology as a baseline, so the difference between early adopters and laggards in these countries is less significant. Nevertheless, early adopters are consistently future-focused, twice as likely to have plans to increase their investment in revenue by more than 10% in the next year.

Almost all SMBs now identify CSR/ERG objectives for their business, and tech-forward SMBs further stand out among their peers by clearly stating and measuring these goals. 82% of early adopters use CSR/ESG-specific assessments to report on these objectives on an annual basis, making them more than three times more likely to do so than technology laggards.

Early adopters are particularly ambitious about their cloud deployments: 42% describe their technology deployments today as all or mostly cloud, compared to a mere 8% of technology laggards. And as leaders increasingly prioritize sustainability targets, partners can help them adopt an approach with demonstrable benefits in this realm. Leaders in all segments are planning to scale up their cloud deployments in the future. As customers look for partners to help them along their growth journey, this is where you can build on a shared understanding of cloud technology as a differentiator to reach SMBs with specialized tools and knowledge.

According to Analysys Mason, SMB Tech spend for 2023 will increase to $1.2T, and early adopters have more appetite for tech, bigger budgets, and more desire to work with partners. This presents a twofold opportunity for partners: to reach existing tech-forward SMBs with personalized solutions, and to help new customers embrace this mentality and jumpstart their growth. To effectively align your practice with SMB attitudes, I encourage you to explore the full study and watch out for more upcoming blog entries on this topic. 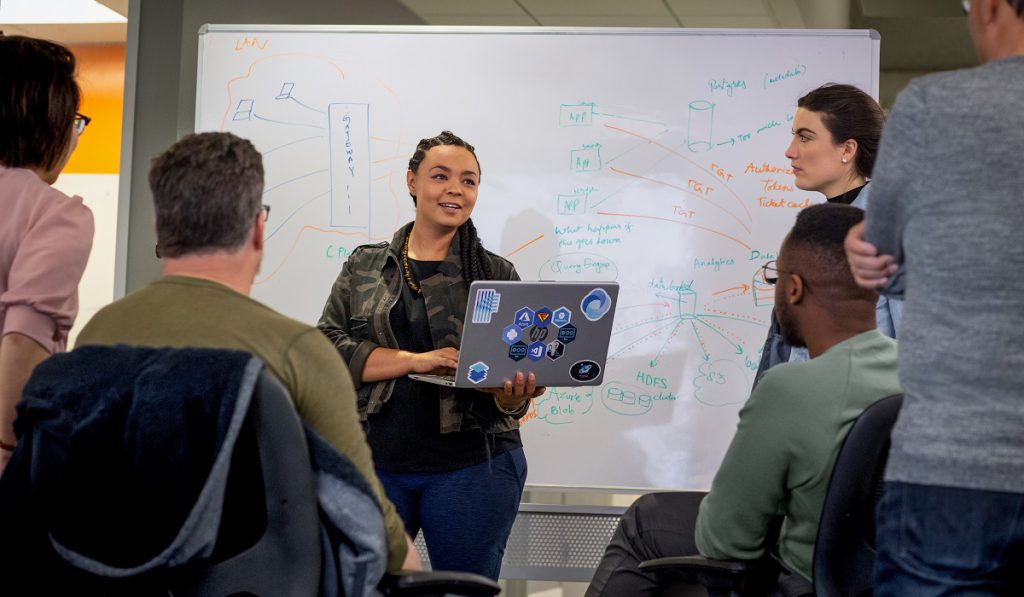 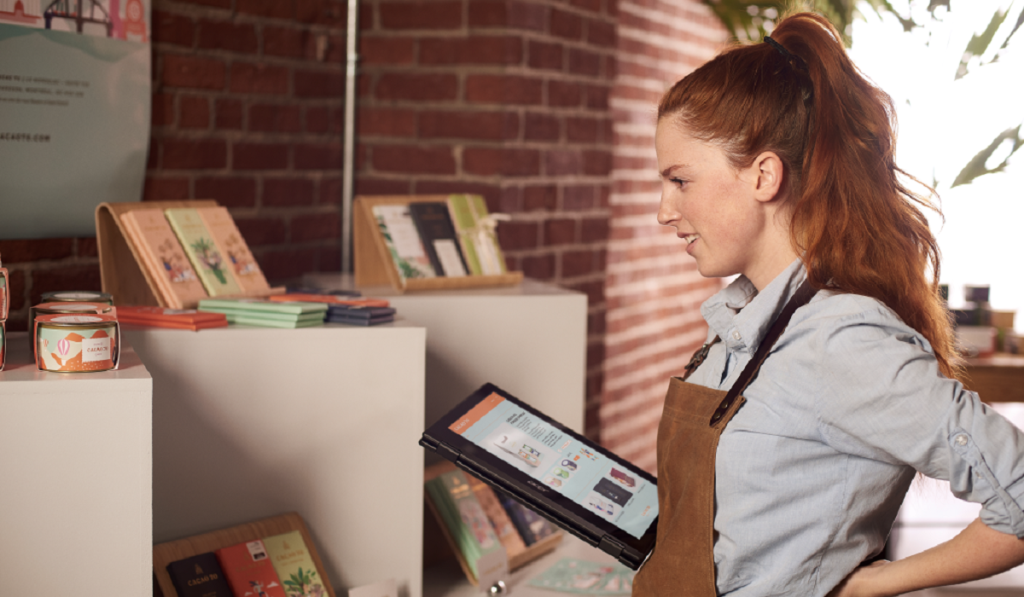 The year ahead for SMBs: a story of growth 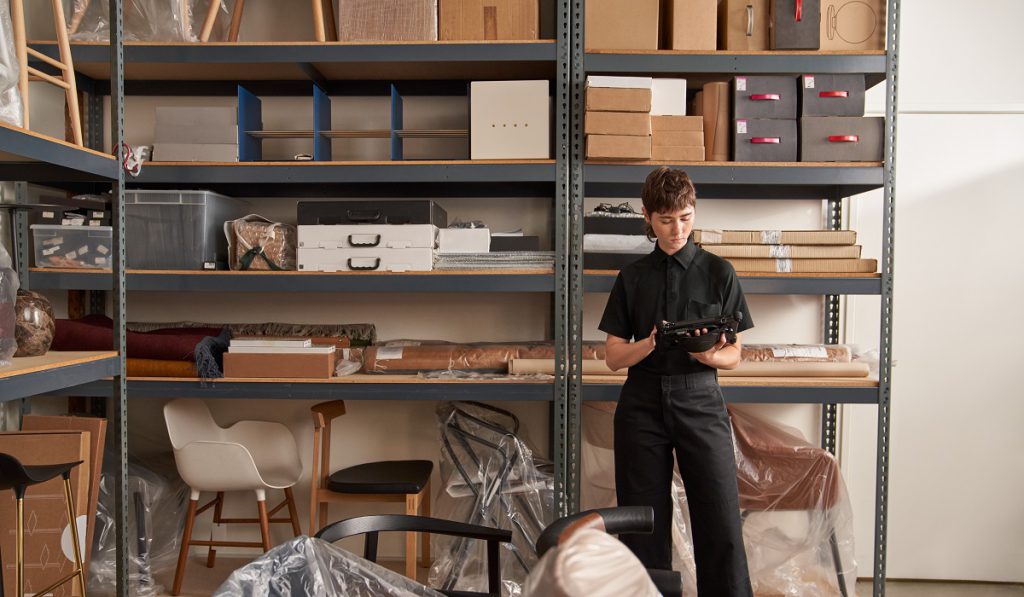