How to be an advocate to ensure all voices are heard 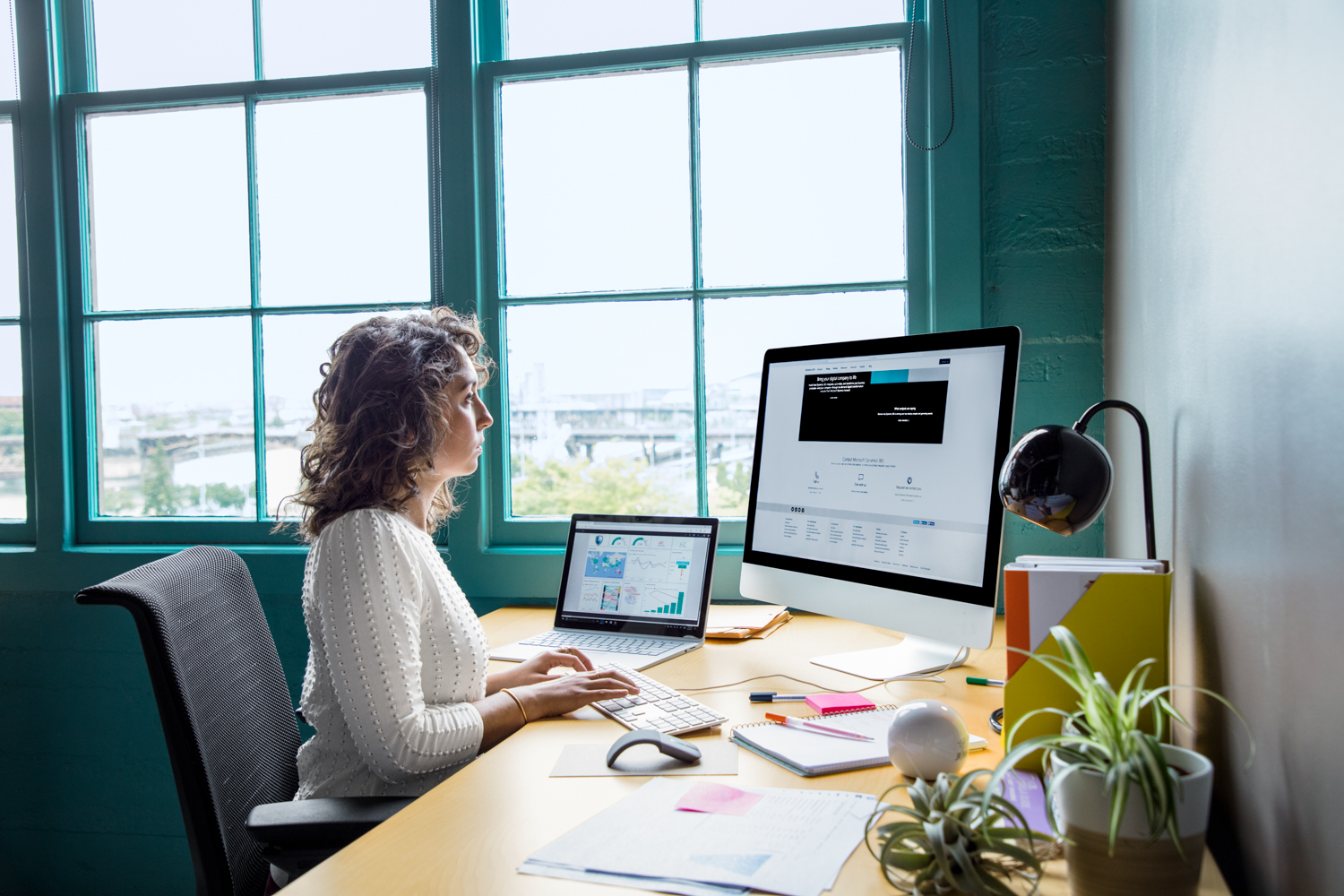 Are you an introvert or an extrovert? Are you usually the loudest voice in the room, the quietest, or somewhere in between?

In many cultures, often the loudest voices are heard the most often. However, there’s strong evidence that quieter and underrepresented voices need to be heard just as often to generate the best ideas. What if we could create a culture where all voices could be heard, not just the loudest?

With this very goal in mind, we developed one of Microsoft’s 10 inclusive behaviors to be “Ensure all voices are heard.” This behavior is especially geared towards those whose voices are loudest, or who often find themselves in the majority, or in a position of power within their organization. We believe that being an ally is necessary to encourage everyone to speak out and be heard.

Here are the steps necessary to be an ally:

Champion the voices of others

When in a position of influence and authority, ensure that you are advocating for the voices of others to be heard. If you’re in a meeting where only a select few voices are dominating the conversation, say “I’d really like to hear other perspectives,” or invite peers who don’t always speak up by saying to a quieter individual: “You always have great ideas. Do you want to share your thoughts on this topic?” Also, if the individual is not in the room, make sure to credit their ideas to them.

Make it safe for individuals to speak for themselves

Sometimes, people don’t speak up even if they’re not introverts because they don’t feel comfortable in doing so. One way to counter this mindset is to begin meetings by stating: “I want to hear as many different types of ideas as possible. We can only get to a good solution if everyone weighs in.” If you find that a team member who usually contributes their ideas has started becoming silent, make time to connect with them individually to find out why.

Be a visible ally

Stand-up for those individuals who are quieter –– especially if they are from underrepresented backgrounds –– vocally and visibly. Counter bias when you see it, so that people know you are an advocate. Often, we harbor good intentions to be more inclusive, but without making ourselves known as an ally, people may not feel safe speaking up to us. Visible allies can help create an environment that welcomes authenticity, encourages sharing and blunts the effects of power dynamics. When you identify yourself as a visible ally, all voices have a stronger chance of being heard – not just the loudest ones.

How do you try to ensure all voices get heard? What has worked for you? 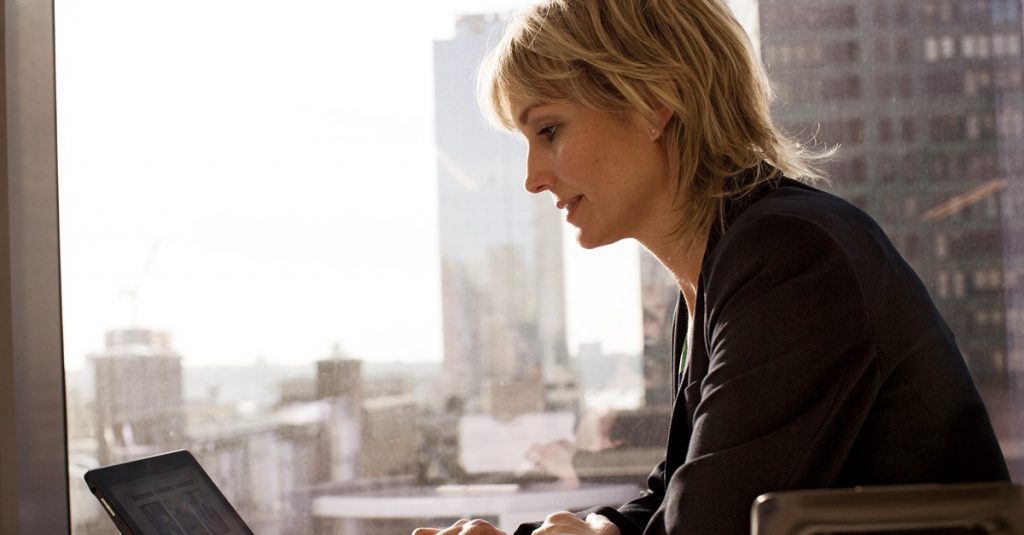 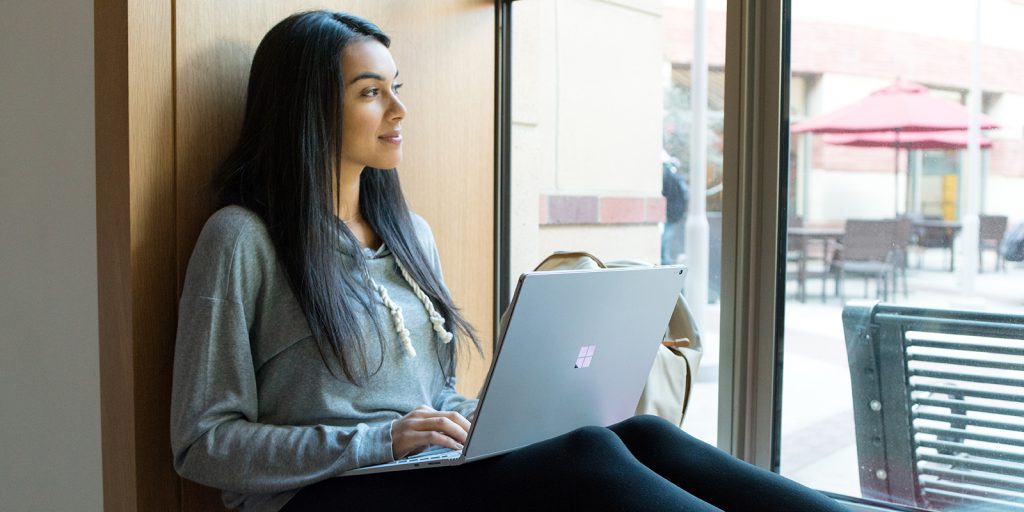 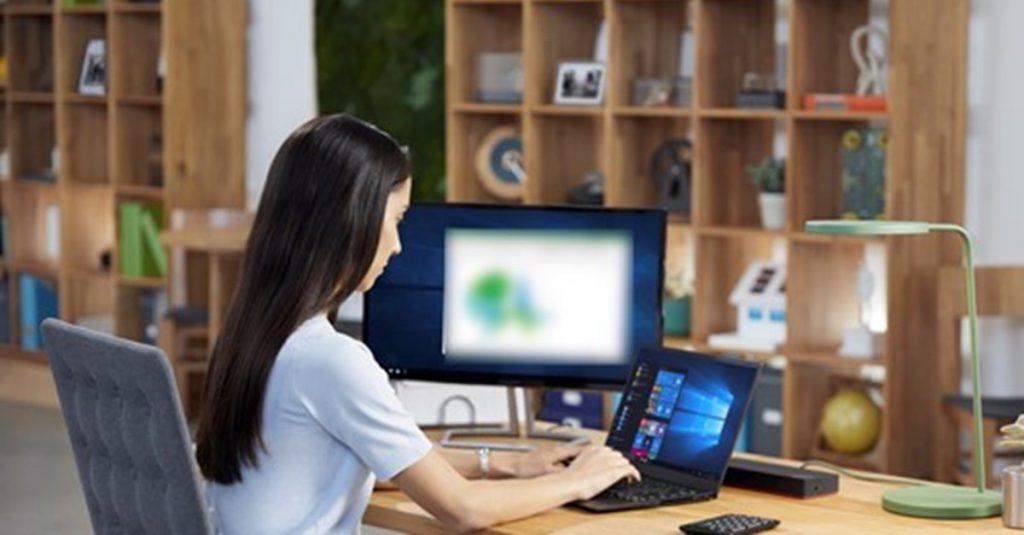 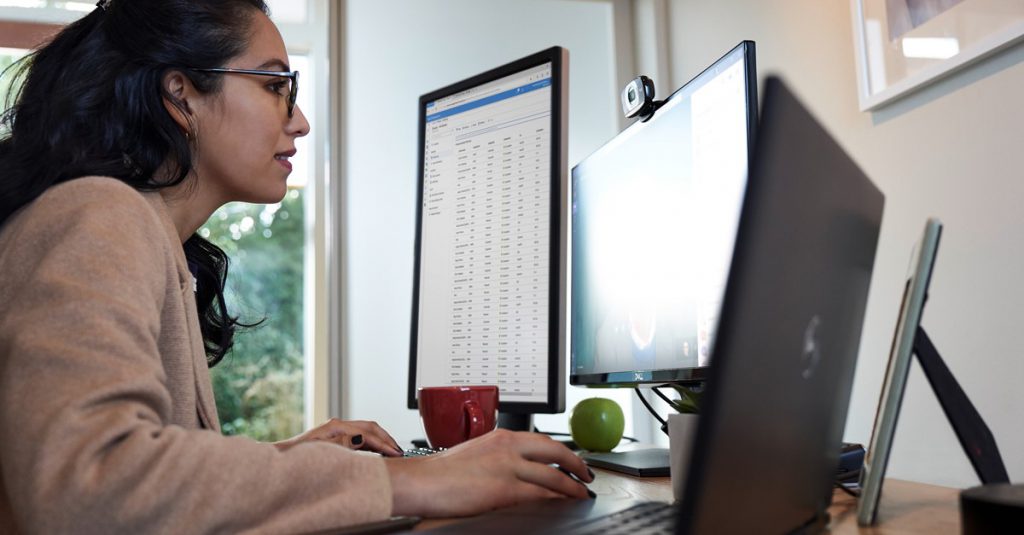 Elevate your marketing: How to craft the perfect elevator pitch