The Final Step (TFS) and Giacom have proven that CSP partnerships provide value on a global scale. Despite being at opposite ends of the country, both companies have been able to complement each other’s offerings in how they sell cloud IT to SMBs in the UK. We recently spoke with Guy Gregory, Senior Engineer at TFS and Ian Beckwith, Head of Business Development at Giacom about how their partnership developed and what the benefits are for providing Office 365 and Azure to the UK market.

Finding the right partner to work with

TFS is a MSP (Managed Service Provider) focused on providing IT services in a way that fuels secure business growth. They chose to work with Giacom’s MessageStream offering as their 2-tier CSP distributor. Guy from TFS told us that they were looking for a partner just like Giacom to help provision licenses more efficiently. Giacom is known to be the UK’s number one cloud marketplace exclusive for IT resellers. They were also a finalist for Microsoft’s UK Partner of the Year in 2016. Guy commented that “[the nomination] just shows how committed they are to their partner relationships.”

In their search for the right partner, Guy said that TFS was looking for someone who could meet three key needs: 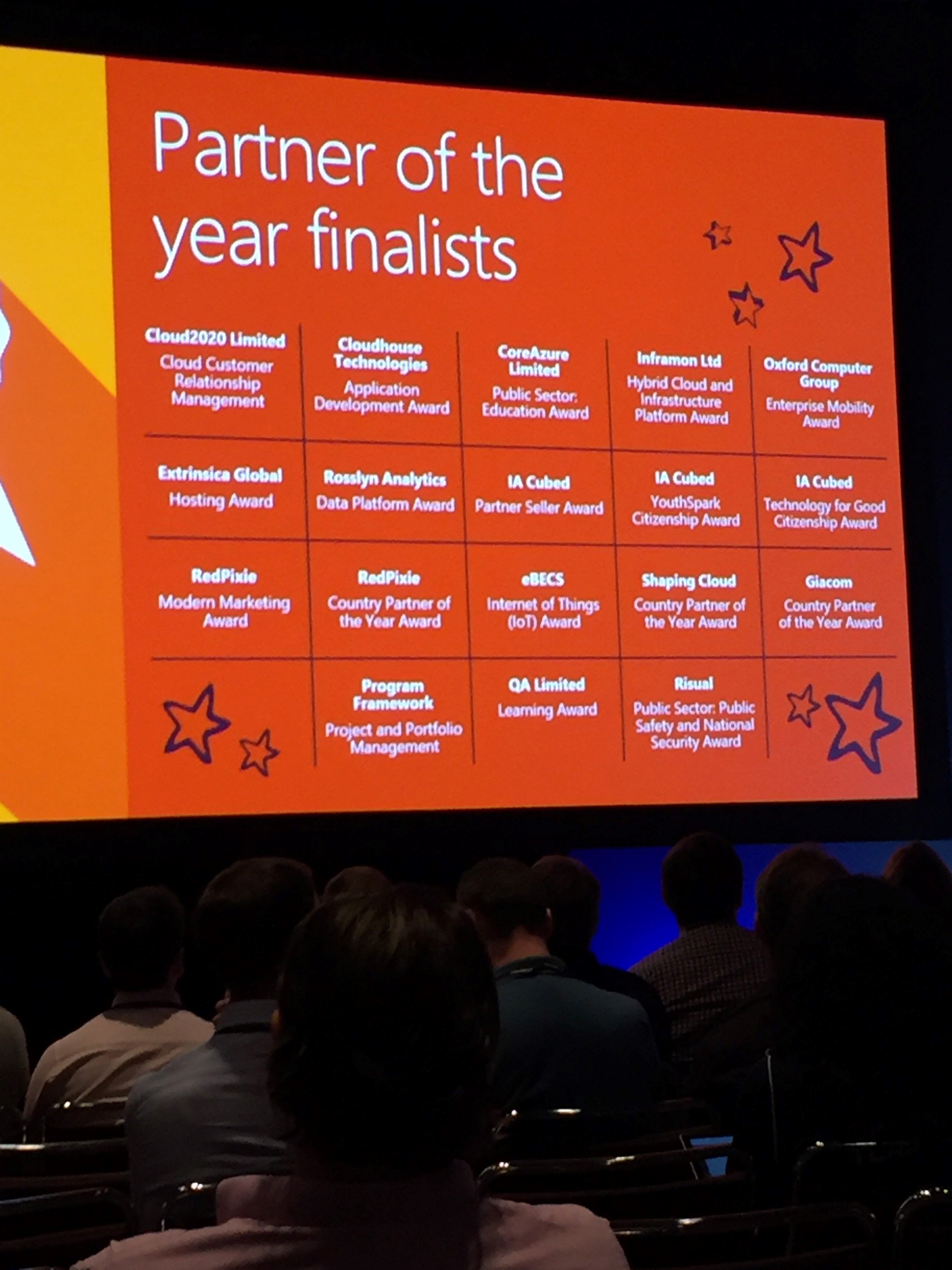 After doing a substantial amount of research to find a quality company to partner with, the MessageStream service was one Guy and his team came across time and again. Giacom was featured in positive reviews on various social channels, in the Microsoft Partner community, and even came up when browsing for solutions on LinkedIn. An account manager actually reached out to Guy to see if they could point him in the right direction. Such a high level of service and a positive demo experience lead to the meeting between the Giacom and the TFS teams. The two companies sealed the deal in person at this year’s WPC.

“We really cemented the relationship by meeting with one of their account executives at WPC. We had been communicating prior to that, but WPC helped set the partnership in motion.”

This partnership resulted in 72-hour license provision times being reduced from days to mere minutes. Guy explained, “That means when a client requests additional users, we can add the extra licenses with very little pain.”

Ian from Giacom confirmed that they were looking to partner with a company like TFS because their offering filled a real need on the market. Ian said, “The ability to provide flexibility in terms of seats and the flexible billing structure is an important part of our success. I’ve literally seen companies go from 100 seats down to 80, then back up to 120 in the period of three months.” It was a big opportunity for Giacom to sell Office 365. Their business is 99% channel driven so having partners like TFS on board is absolutely fundamental to deliver to SMBs in the UK.

When asked how he would recommend other partners go about finding complementary services, Guy had three key tips.

Guy found real value in the ability to “have meaningful conversations about what types of businesses we wanted to attract, what kinds of co-marketing we could do, and what kind of resources they could provide to help market this solution.” Giacom even offers partners a number of customizable marketing solutions including brochure templates, sales presentations, microsites, emails, and so on. TFS reports four or five new clients in the past month since the partnership became official. Guy predicts that “the vast majority of new clients will be on CSP through MessageStream going forward.”

Delivering to a unique market

Both TFS and Giacom are familiar with what makes the UK market unique. Their partnership is one based on complementary services and a deep understanding of their customers. The UK is predominately made up of small companies with less than seven employees. Ian said, “The UK IT market seems to be driven by some very large companies providing services to small companies. That provides a unique opportunity for Cloud.” Cloud services are particularly relevant in the UK because providers can set up all the services you would expect from a large company, including Skype for Business, Dynamics 365, Office 365, all tied up into a profitable package that has broad appeal, particularly to the SMBs of the UK.

What partnerships have you developed through MPN? What advice would you give around finding mutually beneficial opportunities and developing win-win partnerships in your market? Tell us your story in the comments below.

Our partners don’t just do more things. They do amazing things.
For women in technology, there are plenty of seats at the table
Transforming traditional IT: Part one
Building diversity within the workplace