Blog homeNewsWhy Microsoft Inspire should be on your agenda

Why Microsoft Inspire should be on your agenda

For those of you who are considering attending Microsoft Inspire in July 2017, I couldn’t recommend it enough. Having attended the event last year for the first time, with the intention of expanding my network, I returned with stronger insights, more valuable relationships and a much larger wealth of knowledge than I’d originally anticipated.

For us, attending the event last year was the first step in really taking advantage of the opportunities you get from being a Microsoft Partner.

Why did I decide to attend?

I made the decision to attend Microsoft’s Worldwide Partner Conference – which you will now know as Microsoft Inspire – around two years ago, after having attended Future Decoded. As with most Microsoft events, when you arrive you are given a different coloured lanyard depending on what kind of attendee you are – at Future Decoded we were given a black lanyard which we later found out to be for end users meaning that we only had access to the exhibition area. It was then, when we were trying to fix the issue, that we were introduced to lots of helpful Microsoft contacts and realised that if we wanted to get more out of our Microsoft partnership then we would have to be more engaged. The more that you invest in your partnership, then the more you will get in return.

After returning home from Future Decoded, I made the decision to register for what was formerly known as the Worldwide Partner Conference and attended the event for the first time in July 2016.

What impact did attending the event have on my business?

Two years ago, when I originally made the decision that I would be attending the conference, my key objectives were to engage more with Microsoft. My original plan was to fill my agenda back-to-back with meetings and the various sessions that are scheduled throughout the day. Looking at my agenda before heading out to Toronto, I knew that it was going to be a very busy week but that it would ultimately help us take our partnership to the next level.

As a first-time attendee to the conference, you get invited to a pre-event seminar which covers some top tips to help you get the most from attending and gives you to option to meet other first time attendees from across the globe so that you can start building your network. When I attended the session, I realised that I’d come with the wrong agenda. There was no way that I’d be able to attend all the sessions and meetings that I wanted to whilst also making the most of the networking opportunities that the event offers. I ended up clearing some of my schedule to allow time for me to connect with Microsoft and other partners at the event so that I could really take the opportunity to build the relationships that would help me grow my business. Most the sessions are recorded so I knew that I’d be able to catch up on what I had missed upon my return and decided to make the most of being in at the conference with nearly 16,000 other attendees.

Since attending the event, our business has grown rapidly – beyond the levels that we had expected.

We now have a much stronger supplier relationship after having engaged with other partners at the event who connected us with Ingram Micro. We are now part of the Cloud Solution Provider (CSP) programme because of that conversation.

We also made the commitment to join the Microsoft Apprenticeship programme and, since July, we have recruited our first apprentice into the String Systems team after a conversation that I had in an elevator at the UK hotel with the EU director of sales for Firebrand training. We are also now on the high growth programme for Dynamics and are looking to migrate our business over to Dynamics 365 over the next year.

None of this would have been possible without attending the Worldwide Partner Conference last year and the connections that we made with Microsoft and other partners.

What are my top tips for getting the most out of the event?

Plan your agenda – make sure that you allocate time for networking in an informal environment. Connecting with other attendees within the UK Lounge or at the various UK events can be just as valuable as scheduling a formal meeting – if not more so as people are much more relaxed and open to talk.

Don’t spend the whole time in sessions – most the sessions are recorded. Select a list of the sessions that would be most valuable and choose which ones you will attend from that list – use the filters on the Connect tool as a starting point for finding which sessions are most relevant to you. Then make sure you set aside some time when you return to office to catch up on any sessions that you missed.

Stay in the UK hotel – staying with the UK community of attendees will naturally mean that you will meet other attendees and have impromptu conversations around your business – much like my conversation with Firebrand training which resulted in us becoming part of the Microsoft Apprenticeship programme.

Send more than one person if you can – I was the only person that attended the event from our company last year and it’s a lot to take in for one person. If you can, bring somebody else along with you so that you can maximise both of your agendas to get the most out of the event.

Book your tickets early – conference passes and flights will never be cheaper than they are now. Tickets also sold out last year so you’ll want to secure your spot early.

Right now, you can register for the discounted price of $1,695 for an All Access pass. This special price won’t last forever so don’t delay. 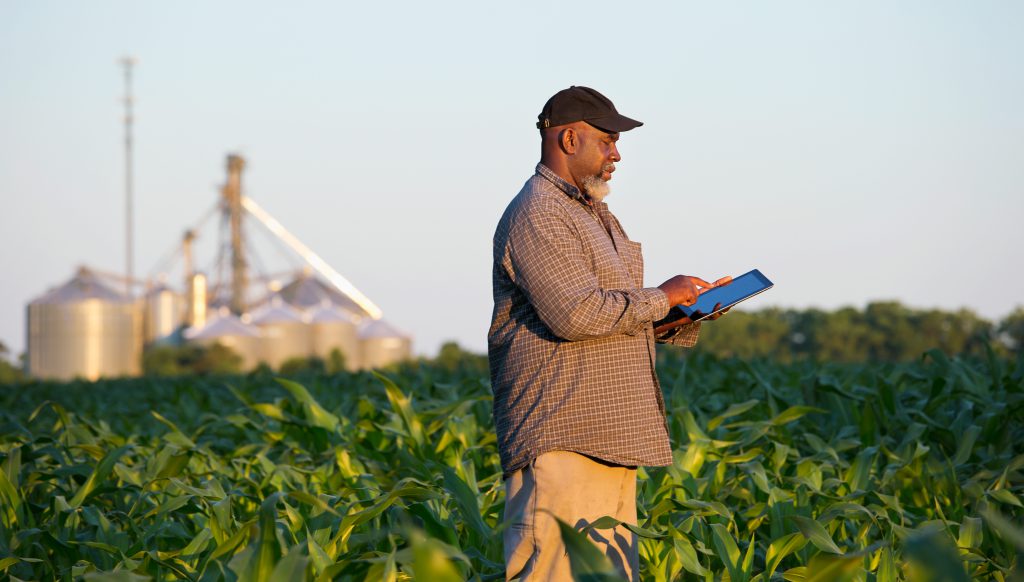