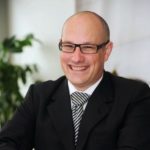 How Microsoft and ParaFlare are protecting Australian businesses 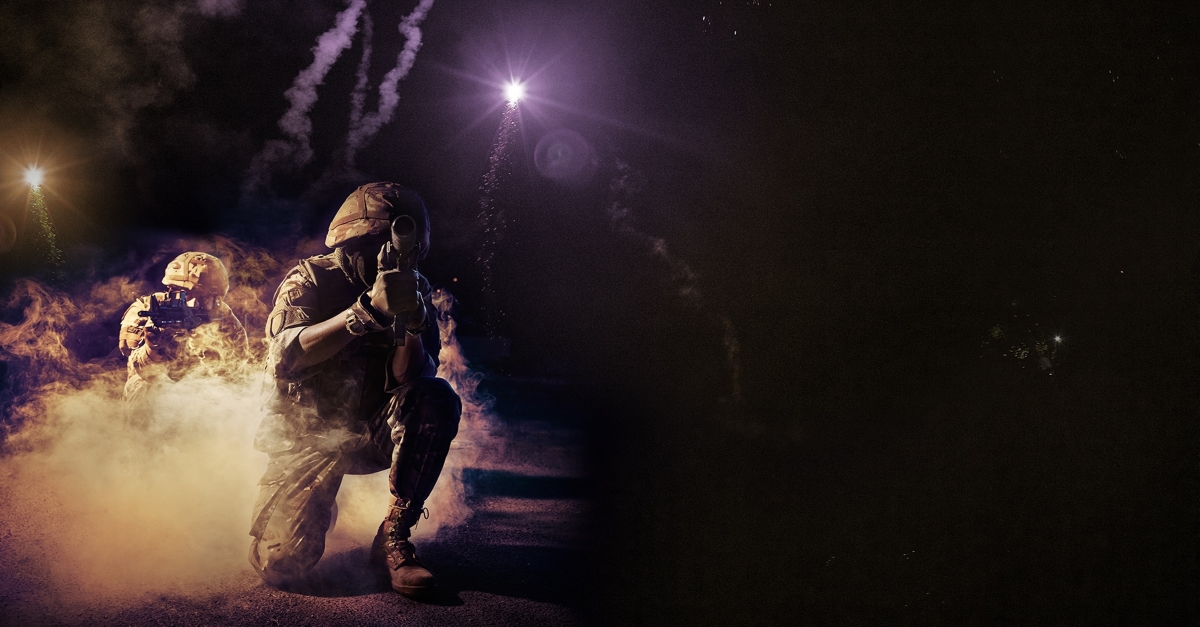 After protecting the nation for 14-years with the Australian Defence Force, Adam McCarthy and Frank Santucci decided to change their focus on safeguarding Australian businesses. Using their expertise in the delivery and operation of cyber and ICT capabilities, Adam and Frank started ParaFlare in 2016.

ParaFlare was born out of one specific mission: to protect Australian businesses. Its aim is to actively counter cyber threats that target businesses, organisations and national security. “We’re not like other cyber providers,” says Adam. “We consider ourselves national security experts rather than IT enthusiasts.”

With over 70 per cent of its team holding national security clearances, ParaFlare identifies the problems and risks businesses may face. It then solves the issues that can lead to a cyber-attack if left untouched.

By combining its team of modern security operations specialists based in Sydney, Canberra, Melbourne and Perth with the Microsoft Security Stack, ParaFlare is able to strategically uplift a company’s cyber resilience.

Adam shares an example, Toll Group, who had recently experienced its second security breach. The global logistics business, which operates across 1,200 locations in more than 50 countries, had multiple security tools in place when its data was compromised.

“When we implemented the Microsoft Security Stack, we could see the full picture,” says Adam. “We gave the Toll team confidence in detections by increasing their visibility to threats.”

Another example is Lion Nathan, whose CEO Stuart Irvine said he felt isolated during their data breach. “Like many CEOs in this predicament, Stuart thought that it could never happen to them,” says Adam.

Although Lion’s security mechanisms were adequate, the issue was not detected early, and the response to the attack was not quick enough to stop the damage.

By partnering with ParaFlare, businesses not only become aware of threats in their network but also start to understand how the hackers operate and why. Adam adds that threat actors are constantly looking for new and crafty ways to infiltrate their targets.

“They poke around looking for potential entry points. Then they launch an attack, and suddenly, your network is compromised,” says Adam.

But the problem doesn’t only lie with technology. It starts with experienced human analysis.

“Understanding the goals behind our customer’s threats lets us focus on the techniques and tactics of threat actors,” says Adam. “Our cyber operations team concentrates on those challenging tasks, threat hunting and analysing the malware.”

One of Microsoft’s advantages is its ability to natively integrate its SIEM (Azure Sentinel) and XDR (Microsoft Defender) products. This software keeps customers a step ahead of adversaries by having complete threat visibility across their IT infrastructure, regardless if they operate on-premise, in the cloud, or hybrid.

Leveraging Microsoft’s technology, ParaFlare can cut through the noise and only present customers with high fidelity security incidents. Since Azure Sentinel and Microsoft Defender are cloud-based, they provide speed-to-value through fast deployment and configuration, and can also scale with organisations.

“ParaFlare is not a traditional Microsoft partner,” says Adam. “We are a cyber operations partner that is aligning with Microsoft because of the technical capability that Microsoft’s security platform can provide.”

One common issue that has continued to come up for Adam and his team is that of organisations heavily relying on traditional tools and first-generation MSSPs. Many also think that technology alone can provide resilience. “We’re not an IT-centric MSP that focuses on high-level management by simply grazing the surface of cyber,” he says.

“Our team focuses on doing one job and doing it well. That’s to actively detect and respond to constantly emerging cyber threats. We can do this because of Microsoft’s premium software and ParaFlare’s expert security operations capability. And it takes the best people to know the difference between an alert and a threat.” Microsoft’s security technology and ParaFlare’s robust active defence provide the best outcome for customers and boosts business confidence and security.