Why trusted conversations are essential to business

In 2012, Sylvain Mansotte received a call from the newly appointed Chief Procurement Officer of CPB – formerly known as Leighton Contractors – to assist in building a new function. He jumped at the chance, and one of his first priorities was to understand his new employer’s third party spend profile.

While getting to know the Australian construction company’s third-party spend profile, Sylvain uncovered $AU20.7 million fraud. “I got scared. I was new in the business, on probation, and my wife was pregnant,” he recalls.

Sylvain was part of a small procurement team when he was reviewing the company’s vendors. Coming across several suspicious invoices that spanned 12 years, Sylvain was initially unsure what to do next. “I blew the whistle by talking to my boss, whom I trusted,” he shares.

This discovery led to the company’s finance executive – with 30 years of experience at CPB – admitting to the fraud and receiving a 15-year prison sentence.

Although promoted for his investigative work, the feeling of unease stayed. Sylvain’s experience as a whistleblower left him aware of how difficult it is to speak out about workplace misconduct. “We prevented our people from coming forward because of the communication channels we had in place,” says Sylvain.

Whistleblowing involves difficult and courageous conversations with employers. Businesses that provide the right tools can improve the engagement, retention and overall wellbeing of their employees.

In 2015, Sylvain left CPB to build a whistleblowing platform , now known as Whispli. The secure and anonymous two-way communication platform built on Microsoft technologies, provides a safe space for individuals to engage in Trusted Conversations across a broad range of topics such as employee burnout, sexual harassment, discrimination, racism, bullying, safety near-misses as well as fraud and corruption.

According to the ACFE, Fraud and Corruption cost organisations on average 5% of their revenue each year. As for our mental health, it costs Australia over $10bn per year for mental-health related services according to Australian Institute of Health and Welfare.

Whispli aims to help create a culture of trust within a business so that people feel comfortable engaging in difficult and courageous conversations and reporting any suspicion of wrongdoing or misconduct. “We want to go beyond the tick box,” says Sylvain. The company works with the banks, government, not-for-profits, energy, oil and gas, pharmaceutical, and education sectors to help deepen their customer relationship through trust and communication.

Its integration into Microsoft Teams allows Whispli Pulse to send surveys and questions to staff. Then, when the answers are received, the employer can choose to engage in a one-on-one anonymous conversation.

“Engaging with your workforce and looking after their wellbeing will help businesses become increasingly productive,” says Sylvain.

“We want to be part of the Microsoft ecosystem,” says Sylvain. “We want Whispli to be accessible through Microsoft Viva and Microsoft Teams so it is easily available for employees when they want to have a trusted conversation.”

Veolia, a transnational company that deals with water management, waste management and energy services, has been Whispli’s customer for three years. It employs nearly 200,000 employees globally. Sylvain says that Veolia’s goal was to comply with whistleblowing legislation where they operate and to strengthen its culture.

Since Veolia has a distributed workforce and most employees don’t have access to a computer daily, they needed a way to access technology easily through platforms like a mobile app. They also wanted to be compliant with global regulation and legislation in whistleblowing and data privacy.

In response, Whispli launched its entire suite of products through Veolia’s ethics committee and compliance departments to build an ecosystem dedicated to speak-up culture.

“I believe that many people don’t feel comfortable speaking out. They’re worried of either being wrong or of the company’s response,” says Sylvain. “But we know that people want to talk in-house before they use platforms like Glassdoor. We just need to equip them with the right tools.” 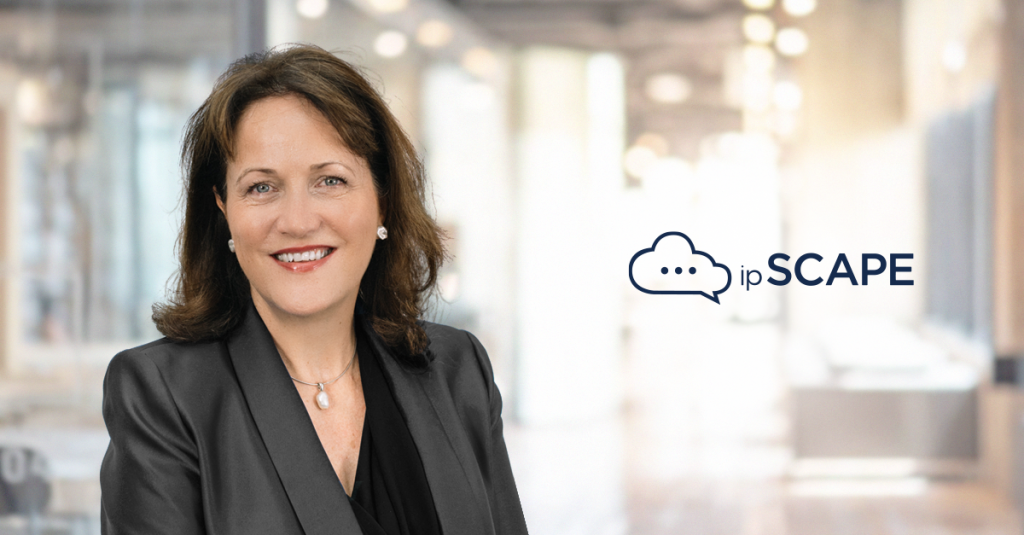